Professor O’Carroll is a Group Leader in WCB and Associate Director at the Centre for Regenerative Medicine. He is recognised for his outstanding contribution to reproductive biology. 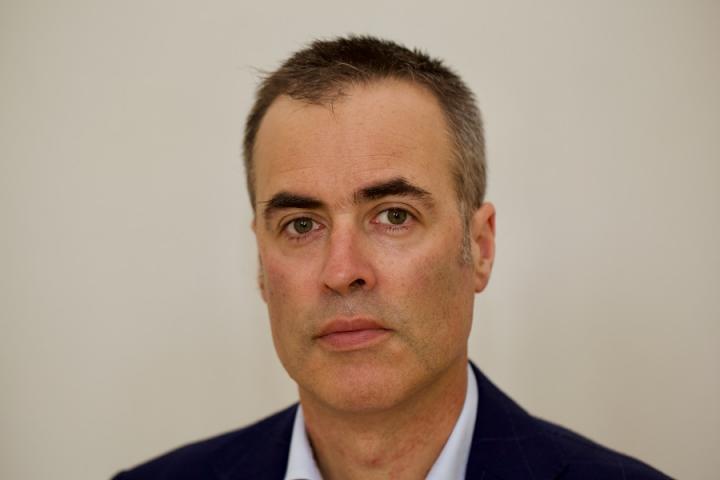 He is one of 63 newly elected scientists to join the EMBO community - an international organisation of leading life scientists, which has more than 1800 members elected by peers.

Members participate in EMBO initiatives, for example by serving on EMBO Council and committees, mentoring young scientists, or supporting the promotion of science policy.

Germ cells are responsible for the continuity of life. They transfer genetic information from one generation to the next.

The processes involved in their development and safeguarding the integrity of genetic information are essential for the long-term health and success of humans and animals.

His research focuses on the role of molecules, called PIWI-interacting RNAs (piRNAs) and chemical RNA modifications that contribute to healthy germ cell development and fertility.

His group are also interested in population of cells that underpin male fertility throughout adult life. Spermatagonial stem cells make a continual supply of sperm cells in all adult male mammals.

Professor O’Carroll joined WCB as a group leader in 2019.

EMBO’s tradition of recognising outstanding life scientists as Members dates back to 1963, when an initial group of 150 Members were selected by EMBO’s Council.

Since then, EMBO Members have been invited to nominate and elect exceptional researchers to join the community.

Elections for EMBO Members are held annually. The new EMBO Members join a growing list of renowned researchers elected before them, which includes 88 Nobel laureates.

I am greatly honoured to be elected an EMBO Member. I am very much looking forward to work with EMBO and serving the community.

The new Members have contributed to the success of research in the life sciences in Europe and around the world. As EMBO Members they can help to shape the future through EMBO’s work to support talented researchers, bring ideas together, and promote an international research environment conducive to excellent science.